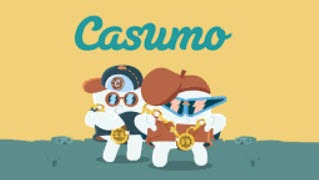 Casumo Holding PLC is the parent company of Casumo Services Limited, the company who owns and runs the gambling site Casumo.com.

Both Casumo Holding PLC and Casumo Services Limited are headquartered in Swieqi, Malta. The company group also have offices in Gibraltar and Spain. The company was founded by two Swedish founders, Oscar Simonsson och Razmus Svenningson.

The Maltese company number for Casumo Holding PLC is C63156. It was incorporated on December 17, 2013, and registered as a company belonging to the Arts, Entertainment & Recreation Sector Industry. At the time of writing, Casumo Holding PLC has 14 subsidiaries.

Casumo Holding PLC is not traded on any exchange. It is a privately held company.

Casumo.com is a gambling site that offers casino games and sports betting. When the site was launched in 2012, only casino games were available. Sportsbetting was added in 2018, through a collaboration with the sports betting platform provider Kambi.

Casumo mobilcasino and Casumo live casino are both available if you visit Casumo.com

Does Casumo have a gambling license?

On most European Union markets, Casumo operates using its gambling license from the EU member Malta. This license was issued by the Malta Gaming Authority (MGA).

For certain regulated markets within the European Union, Casumo operates using a local national gambling license. This is, for instance, true for Sweden (Casumo holds a Swedish gambling license from the Swedish Gambling Authority / Spelinspektionen for casumo.com/sv and m.casumo.com/sv) and for Denmark (Casumo received a 5-year license from the Danish Gambling Authority in 2019).

Brexit will not pose an issue for Casumo since they have already obtained a gambling license from the UK Gambling Commission. Brexit will hence not affect this company negatively. 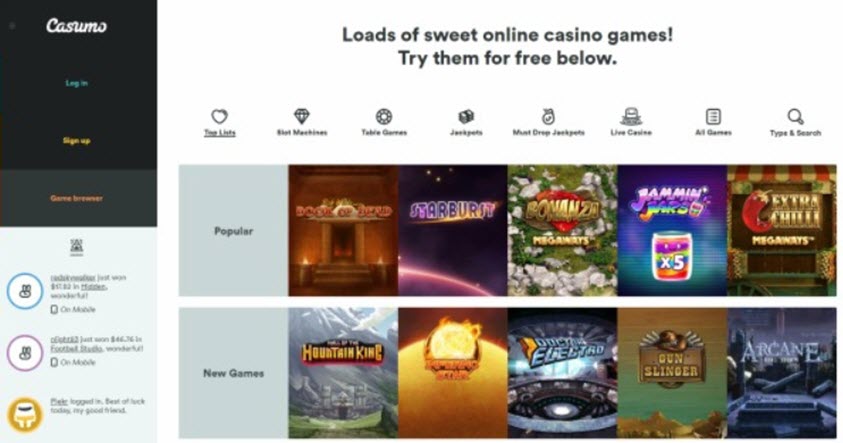 Casumo runs an affiliate program for certain European markets, including Germany, Sweden, Norway, Finland and the UK. Affiliate commissions range from 25% to 40%.

Expansion into the UK betting market

In January 2020, Casumo announced plans to expand into the UK sports betting market. This came as no big surprise since Casumo had already inked a sponsorship deal with Reading Football Club, a club based Berkshire, England. Casumo had also contributed to responsible gambling campaigns in the UK, initiatives for Remembrance Day and the Rainbow Laces campaign. In August 2019, Casumo – through their Casumocares.com site – launched a responsible gambling campaign targeting the Reading home game against Birmingham and raised over £6,000 for independent UK charity GamCare.

Casumo is a well-established sponsor of eSport events and organizations. They do for instance support the eSports organization Planet Odd, which currently fields players in Counter-Strikes: Global Offensive, Hearthstone and Dota 2.